At The Crossroads of California|Tuesday, October 27, 2020
You are here: Home » City Government » Departments » City Attorney 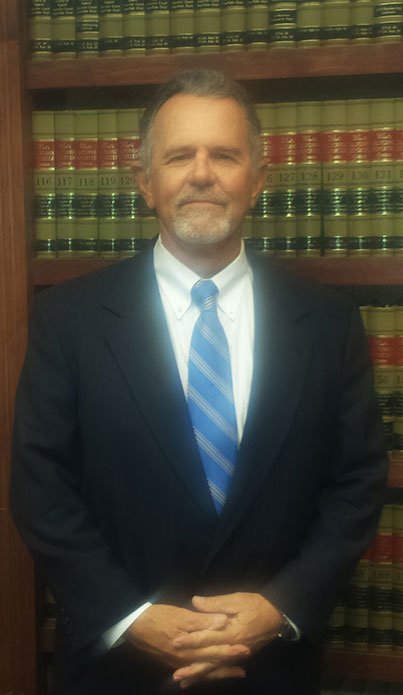 Responsibilities
The City Attorney is the chief legal counsel for the City as an entity and advises the City Council and all City Officials, Department Heads, and Staff in matters of law pertaining to the business of the City of Los Banos. Among other things, the City Attorney prepares or revises ordinances, is responsible for all litigation; makes recommendations for ordinances, resolutions or other documents or procedures affecting the legal position of the City; provides legal opinions; attends all meetings of the City Council and Planning Commission, and other boards and commissions as necessary; reviews all contracts and instruments to which the City is a party, enforces City laws and regulations; and reviews and analyzes all State and Federal legislation affecting the City.

Affiliations
Admitted to the California State Bar in 1981 and licensed to practice law in California and before the United States District Court for the Central District of California.